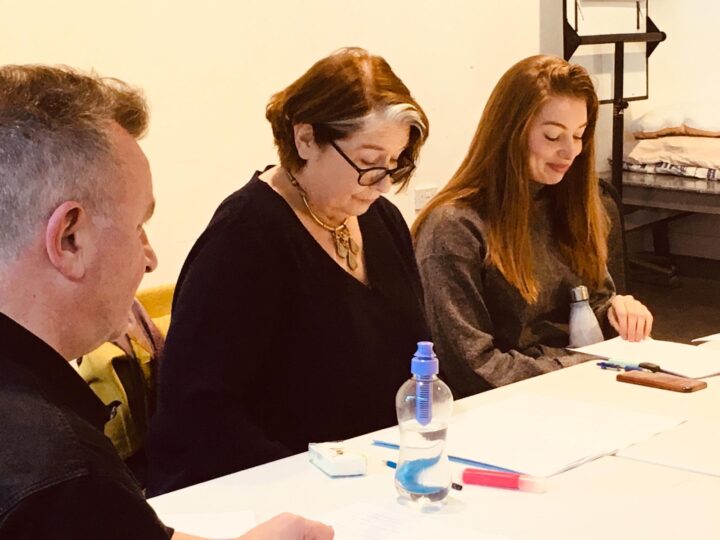 As part of the SEEDS Showcase 2020 we will be presenting a free rehearsed reading of Ciara Elizabeth Smyth’s Irishtown.

It is a week before the opening of a new Irish play on Broadway. In the rehearsal room, the cast are panicking. The writer’s previous play was a smash hit drama set in Northern Ireland during the Troubles. She’s been commissioned off the back of it and the producers expect another instant classic. Except her new play is about sexual harassment and seagulls. The cast are worried the script is dated, too weird and nowhere near Irish enough for American audiences. When the writer comes in to the rehearsal room to watch a run, an argument erupts and the fate of the script hangs in the balance. Not wanting to blow their shot on Broadway, the cast feel it is now their duty to devise an Irish Play.

Irishtown is a biting satire about theatre, consent and what it means to be Irish. Friday 7th February, 2pm in Project Arts Centre

Get your tickets for this free event here