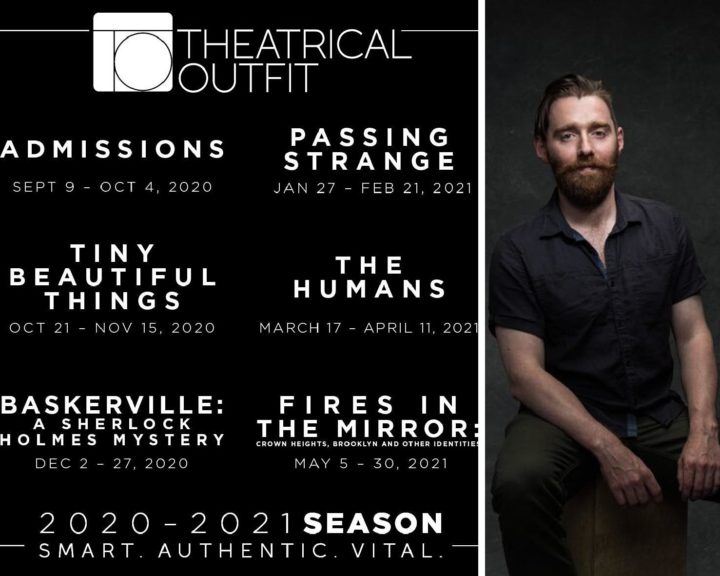 Theatrical Outfit was founded in 1976 and is Atlanta’s second oldest professional theatre company. Previous to taking on this role, Matt served as associate artistic director at Studio Theatre in Washington, D.C and director of programming at Origin Theatre in New York.

The company’s new season begins with Admissions by Joshua Harmon, and in addition to its theatrical programme, Theatrical Outfit announced the launch of a new work development program called Made in Atlanta.

Matt was a participant of SEEDS 2, and directed the Rough Magic productions of Woyzeck (as part of SEEDS Showcase 2005), Plaza Suite (2012) and Digging for Fire (2013). We wish him the very best of luck with his new position and inaugural season.