We are thrilled to introduce the SEEDS Apprenticeships and Trainee Producer who are joining us as part of the COMPASS program for the next 12 months.

This year’s SEEDS Apprentices begin their placement in April. The program includes their own desk space in our office to work from, mentorship from our artistic team, and employment as paid assistants on a Rough Magic production. 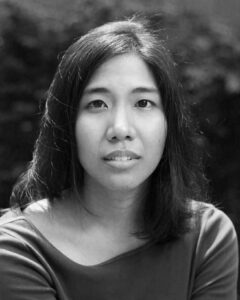 Pai Rathaya is a set designer who trained at the Lir Academy, Dublin.

She has worked with Maree Kearns and Owen Boss, and recent credits include Faultline, The Clean House and L’elisir d’amore. 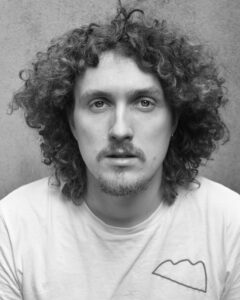 Dominic O’Brien is a director and theatre-maker who recently graduated from Drama and Classics at Trinity College Dublin. 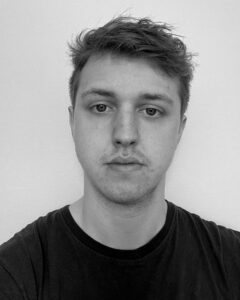 Eoin Robinson is a Video Designer and Theatre Maker, and studied at Ulster University. 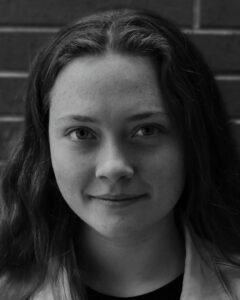 Grace Halton is a theatre maker who trained with Betty Ann Norton before going on to do her BA in Stage Management and Technical Theatre at the Lir Academy. She has worked with companies such as Galway International Arts Festival, Macnas, Project Arts Centre and Dublin Fringe Festival in a variety of roles.