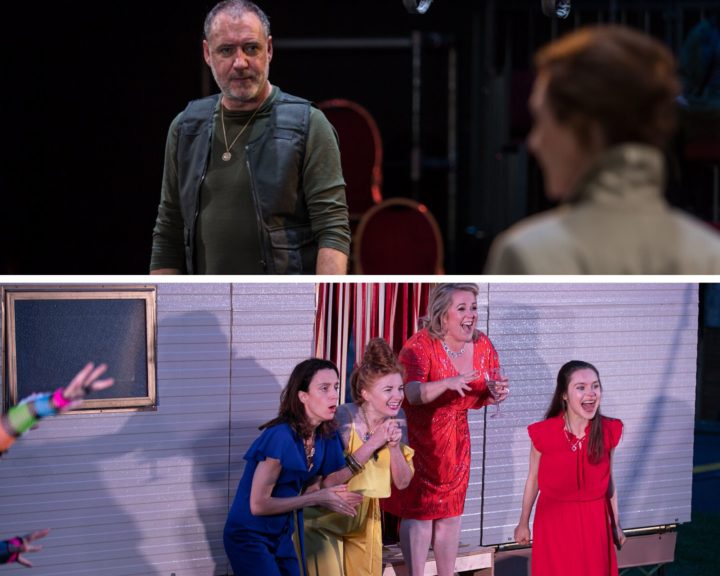 We are thrilled for Rough Magicians Brian Doherty and Philip Connaughton who were winners at the Irish Times Irish Theatre Awards this year.

Brian Doherty won Best Actor for his performances as Agamemnon in Rough Magic’s Hecuba and as Dog in Red Kettle Theatre Company’s The Red Iron.

Congratulations also to Philip Connaughton who was awarded Best Movement Direction for his work on Rough Magic’s Much Ado About Nothing which premiered in Kilkenny Arts Festival before going on a nationwide tour of Ireland.