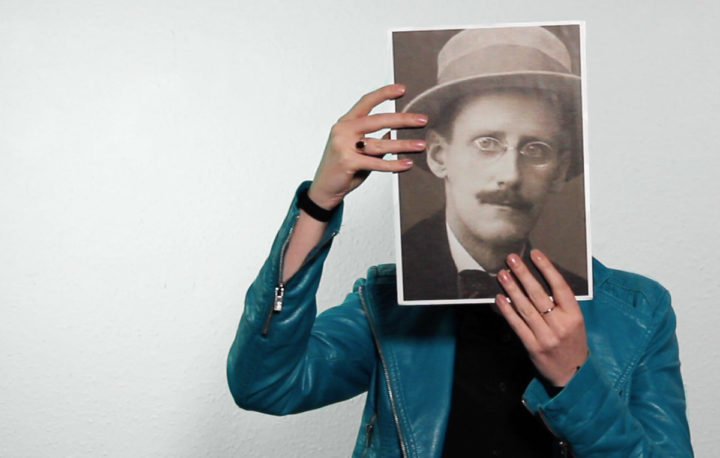 Two weeks before the curtain rises on Portrait, Rough Magic’s artistic director Lynne Parker discusses adapting the novel 100 years later, and why it’s important to bring Joyce out of Dublin.

Why did you choose to program Joyce this year, and A Portrait of the Artist as a Young Man in particular?

We were very keen to tour nationally, with our new creative ensemble. So we needed a piece that spoke to the moment, that would attract audiences in all regions and that would still have a newness to it. We knew our ensemble would be made up of young actors, and we wanted a piece that would play to their interests and strengths. This adaptation is a world premiere, albeit of a well-known novel, and we intend to give it an arrestingly new treatment. And it’s the work of our founder member Arthur Riordan in the hands of young artists, many of whom have come to us through our SEEDS programme. So a great combination.

The novel was published in 1916. Do you think the story will still feel timely today?

I think, at the moment, a lot of people are questioning, not the value of faith, but the effect of hierarchical structures in religion, and how that affects the individual. Portrait also speaks to a universal aspect of the human condition; the quest for a meaningful way to live and the need to define oneself as an autonomous agent in the face of tradition, family and society.

Remember that the early twentieth century, particularly after the Great War, was a cultural and artistic maelstrom, that broke so many of the rules, taboos and shibboleths in art and everything else, and was where modernism really took hold – partly due to Joyce.

After a premiere at the Dublin Theatre Festival, Portrait will go on a national tour, with performances in theatres across the country. Do you think the show have the same resonance for regional audiences as it does for Dublin?

Joyce is for everyone (his father hailed from Cork after all). The Ireland Joyce portrayed and escaped from will be recognised by anyone who understands that great universal structure, the Irish family.

The Rough Magic ensemble has just wrapped A Midsummer Night’s Dream, which you directed for Kilkenny Arts Festival. Do you see thematic links between the two productions?

The first connection is the inventive quality of the language. The second is the theme of youth rebelling against the authoritarian state and following their – perhaps crazy – instincts. And their journey into the life of the mind, the imagination. 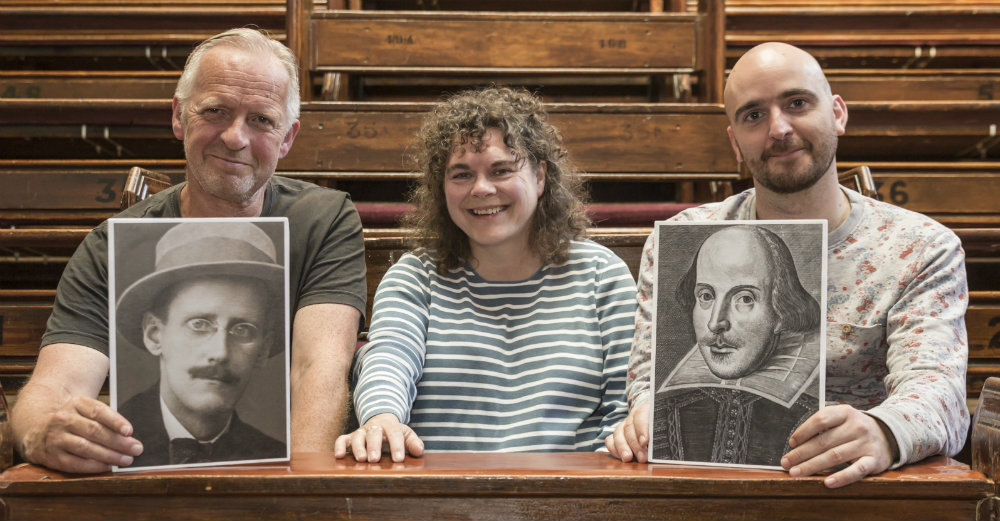 What might the challenges be for the company, going from Shakespeare to Joyce?

Perhaps the challenge of a change in gear, from madcap anarchy in the fresh air to an intense intellectual journey of Joyce’s hero Stephen – a role that will be taken on by more than one actor, to reflect different aspects of the character and our view of him. So these are challenges that are the reasons why we make theatre. Never a dull moment.

Are you excited to see Ronan Phelan direct this story?

I’m excited to see Ronan Phelan direct anything. This will be his first major production for the company, although not actually the biggest in scale – his own showcase production as a participant in the SEEDS programme was a musical – the Irish premiere of Sondheim’s Assassins.

Ronan is a quintessential Rough Magic artist, super-smart, and his work always pushes the boundaries while staying utterly accessible, charming, entertaining, challenging and fun! He also has a fabulous creative team in Katie Davenport, Sarah Jane Sheils and Denis Clohessy.

A Portrait of the Artist as a Young Man will be performed in Pavilion Theatre, Dún Laoghaire as part of Dublin Theatre Festival from 26th September to 7th October 2018, and then will tour nationwide.

See all tour venues and dates 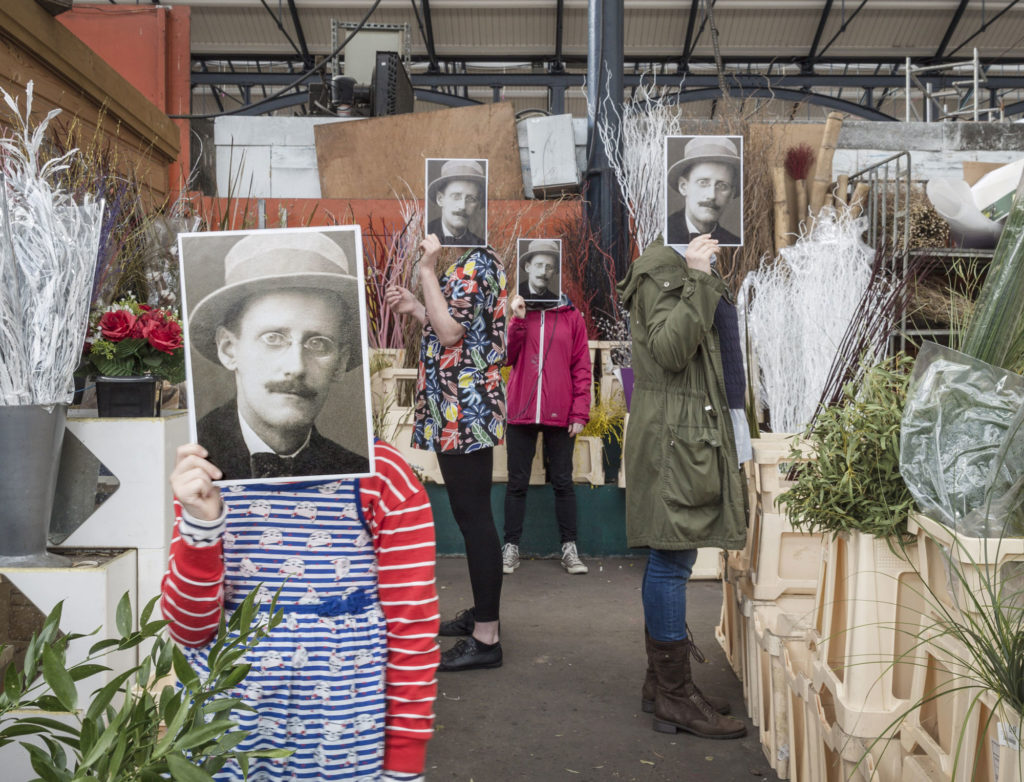