Much Ado About Nothing cast announced 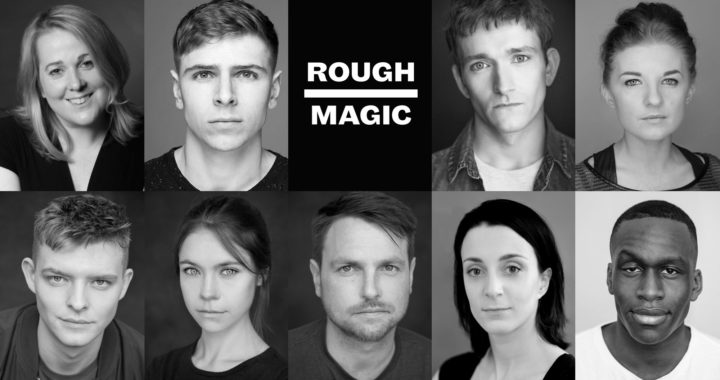 We’re delighted to announce our fabulous cast for Much Ado About Nothing; our return to Kilkenny Arts Festival.

Venetia Bowe and Shane O’Regan will play the young lovers Hero and Claudio. Peter Corboy and Maeve Fitzgerald will be sparring as Benedick and Beatrice.

Jack Mullarkey will play the scheming Don John, with Margaret McAuliffe as Margaret and Patrick Martins as Borachio. ‘Prince’ Don Pedro will be performed by Conor O’Riordan.

In this production the key role of Leonato will instead be Leonata; Hero’s mother played by Clare Barrett. Director Ronan Phelan explains why he switched the man of the house to a woman for this important character:

“There are some pretty questionable gender politics at the work in Much Ado About Nothing and there are many more male characters than female. By changing Hero’s father, Leonato, to her mother, Leonata, we go some way to balance the scales and ensure that this battle of the sexes is a fairer fight. We also get to explore more subtle and complex examples of patriarchal ideology and discrimination.
For as the play unfurls, Leonata is confronted by the devastating consequences of her endorsement of a world run by men and she must act quickly to protect her daughter’s name and resist those who would harm her.” 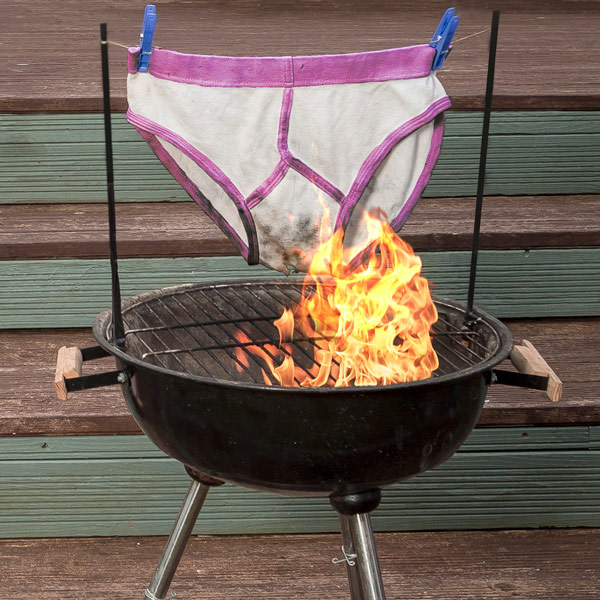