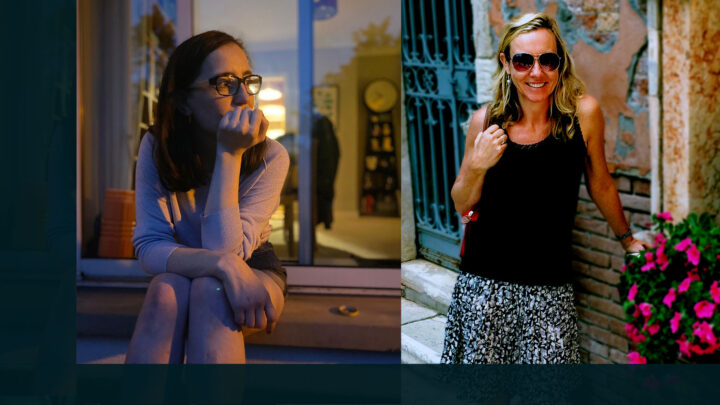 We are thrilled to announce two new additions to our management team. Karin McCully joins Rough Magic as Literary Manager, while Sara Cregan will be our new Producer. 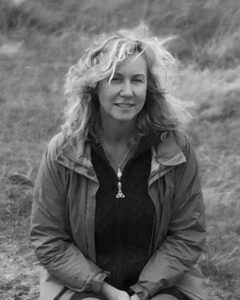 Karin brings twenty years experience as a professional Dramaturg to the role of Literary Manager, and over ten years as a theatre assessor for the Arts Council. She holds an MFA in Dramaturgy and Dramatic Criticism from The Yale School of Drama, and has taught as lecturer in Theatre History and Dramaturgy at Yale, UCLA, IADT, UCD and Trinity College, where she will be teaching Advanced Playwriting again next year.  She was the first full-time resident Dramaturg at the Abbey Theatre where she subsequently became Literary Manager.  Karin is currently teaching Dramaturgy at The Lir.

Karin will work with playwrights commissioned by the company for full scripts, as well as the ROUGH IDEAS artists who are exploring a potential concept for the stage. 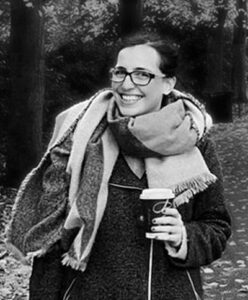 Sara is a highly experienced producer who has toured extensively nationally and internationally. She was Associate Producer with Landmark Productions for 10 years where she worked on productions including Asking For It (Everyman), Ballyturk (Ireland, London, New York) and Ross O’Carroll Kelly’s Breaking Dad (Gaiety). She is also Producer with Once Off Productions.

Sara will work across Rough Magic’s upcoming 2021 programme, as well as on work commissioned as part of COMPASS for 2022 and 2023.