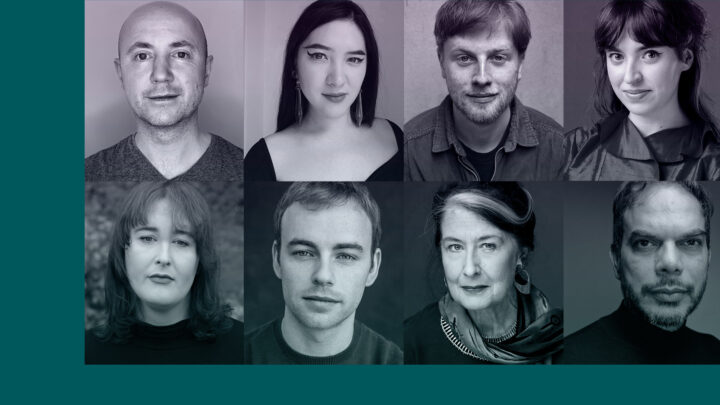 Earlier this year we put out a call for Rough Ideas; asking writers and theatre artists for early-stage ideas that we could support over six months with a bursary, dramaturgy and mentorship.

We had expected a substantial response to the call, but nothing prepared us for the volume and quality of applicants and proposals. The selection process was hugely enriching, and we thank all applicants for many fascinating glimpses into new imaginative territories.
We are delighted to announce the eight chosen artists, who bring originality, creative energy and insight across the spectrum of experience. We could easily have doubled that; and hope to pursue and keep pace with a number of people who are not on this list.
It is clear that there is no lack of creative power coming from every corner of our sector, and from unexpected angles; in the process of selecting the initial eight we have discovered a wellspring that offers great potential, and much to celebrate in the coming years.

In an Irish city of the near future – a small Hong Kong in its own kind of Drogheda – multi-ethnic flatmates negotiate their world in Cantonese, Irish, Mandarin and English with a soundtrack that reflects the cultural mix. A surreal kind of kitchen-sink drama told through mixed media, surtitles, memories and dreams.

Angels and oil, siblings and mothers, solastalgia and silence. A play set in an airport where it is always snowing.

A transgender sex worker – and ambitious, upwardly-mobile mum – navigates the shark-infested waters of South Dublin Moms’ WhatsApp and book clubs. A satirical play on social mobility, motherhood and transphobia. A situation comedy with a difference.

Why do we trust liars? The classic farce/thriller/screwball comedy format brought into contemporary Ireland to explore our seemingly bottomless desire and propensity to believe charlatans.

A rural Orange or Parish Hall in Co. Derry. In its kitchen, the Ladies of the Tea Committee. Their empire is built on Tray-bakes and buttered teabreads: a well-oiled machine. Hats will feature, and perhaps Evangelical Choruses with illustrative gestures. Outside, it is 1968, and there are Movements afoot.

The contradictions and consequences of violence within a family, told from many perspectives – Shiva, Shakti, a monkey with trembling hands, a comedian who isn’t funny… 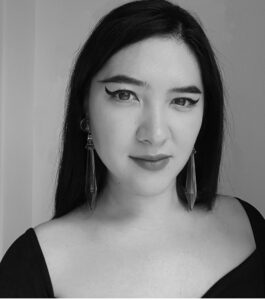 Choy-Ping Clarke-Ng 吳彩萍 (they / she) is a theatre maker and designer, mostly of set and video. Their interests in theatre making include exploring racialised and queer identities, the sociology of Ireland and all things surreal. Often their work is rooted in their own identity, as a queer person of Irish and Hong Kong descent. The last show they were part of making was WHERE ARE YOU FROM? at the Peacock Stage, Abbey Theatre, and Dublin Theatre Festival Tent, Electric Picnic, 2019. 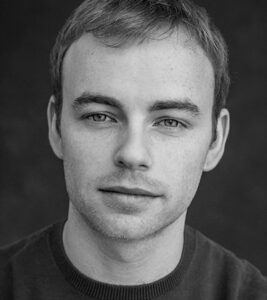 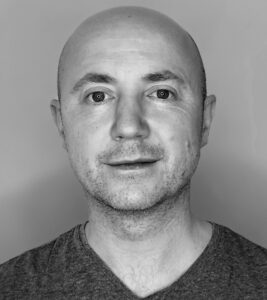 Peter is a writer and actor. Peter’s play Four Days In July was selected by Druid as one of their Druid Debuts in 2020. It is due to be given a public rehearsed reading in 2021. Other writing includes MONEY – a ThisIsPopBaby commission, and Swing (co-written with Steve Blount, Janet Moran and Gavin Kostick). He has worked as an actor with many of the theatre companies in Ireland including Rough Magic, Druid, The Abbey, The Gate, Fishamble, The Performance Corporation, Livin Dred, Team & Barnstorm. 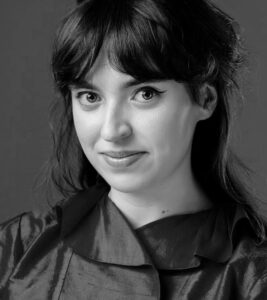 Iseult is a writer and costume designer. She is currently studying for an MA in Drama Writing at Bristol Old Vic Theatre School. Her previous writing credits include 24/7 Bliss (Players Theatre, 2019), and she has published a number of pieces of short fiction. Her design credits include Spokesong (Velocity Festival in association with Rough Magic, 2019) and Spaces and Waves (Queens Film Theatre, ISDA nomination for Best Costume Design 2019). She is a founding member of Bluehouse Theatre Company. Bluehouse took part in the Fringe Lab 50 programme with Dublin Fringe Festival in 2020. 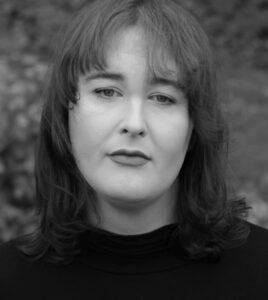 Pea Dinneen is a writer and theatre maker from Dublin. Her first play White enjoyed a sold-out run at the Dublin Fringe Festival, where she was also part of the artist residency programme. Currently, Pea works as a dramaturg and playwriting mentor throughout Ireland with organisations including The Lyric Theatre and Outburst Queer Arts Festival. In her work, Pea aims to unsettle clean-shirts, stiff-necks, terfs and swerfs. 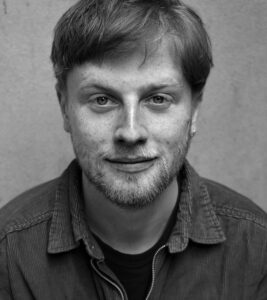 Fionntán Larney is a writer, performer and director from Dublin. His first show, Beat., received 5 stars from the Irish Times and was nominated for a Stewart Parker award. His next project, Black Alley, is a fiction crime podcast featuring Paul Mescal, Tom Vaughan Lawlor and Peter Coonan. He is immensely grateful to Rough Magic for this award, and is very excited to get started. 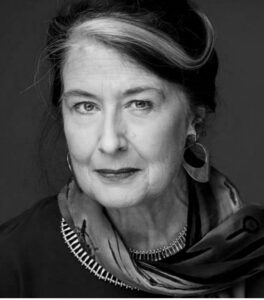 One of Ireland’s foremost actors, Eleanor co-founded the award-winning Charabanc Theatre, with whom she researched and co-devised seven new stage plays, five published, which were toured internationally.

She has worked with all the major Irish Theatre Companies and received an E.M.A. and four Irish Times Awards for her work. 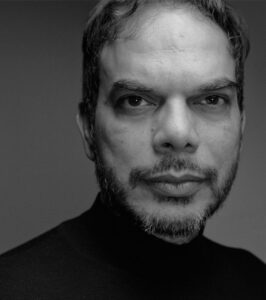 Ankur Vikal is a theatre and film actor. He has been working since 2001 in India and internationally. His film credits include Slumdog Millionaire, Maqbool, The Forest and Missed Call. Theatre credits include Nirbhaya and numerous projects with Motley, Mumbai. He has recently relocated to Ireland and plans to split his time working on projects in both countries. This is his first collaboration with Rough Magic.