Watch: the cast of Much Ado explain the story of the original romcom 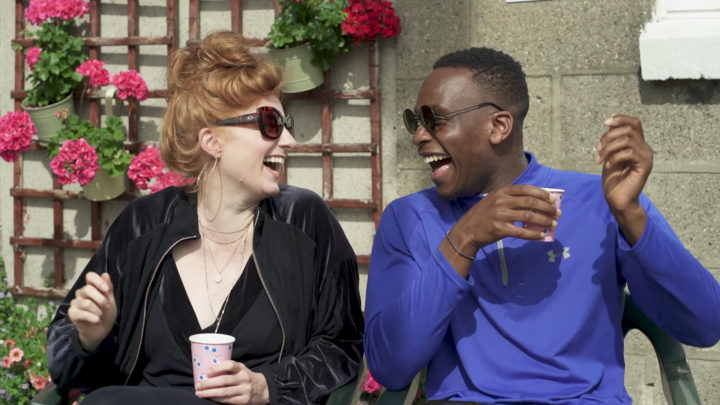 The fantastic cast of Much Ado About Nothing took time out of rehearsals last week to answer a few questions about the upcoming show.

The result was an unconventional introduction to one of the world’s most famous romantic comedies, and the kind of verbal sparring that the bard would be proud of.

Our talented cast includes Venetia Bowe and Shane O’Regan as the young lovers Hero and Claudio. Peter Corboy and Maeve Fitzgerald (are already!) trading barbs as Benedick and Beatrice.

Conor O’Riordan is playing Don Pedro alongside Leonata, Hero’s mother, who will be played by Clare Barrett.

Much Ado About Nothing will premiere at the Kilkenny Arts Festival. You can catch it between 8th – 17th August at 8pm, with two matinees at 3.30pm