How to Keep an Alien by Sonya Kelly 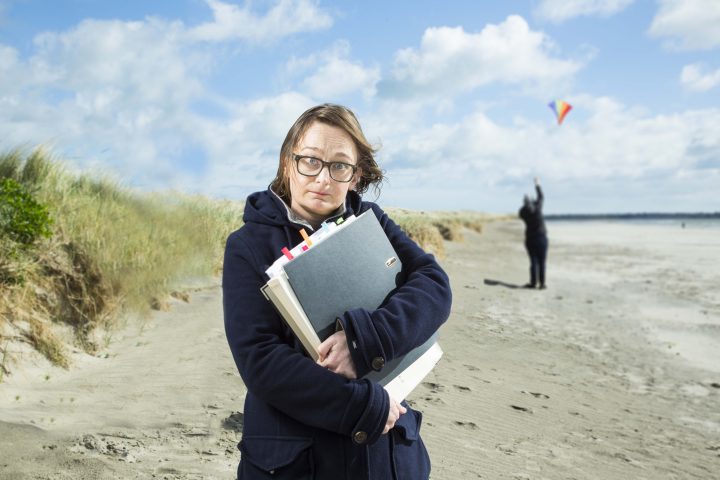 The award-winning Rough Magic production of How to Keep an Alien written and performed by Sonya Kelly with Justin Murphy. Production filmed on 6 September 2014 at Project Arts Centre as part of Tiger Dublin Fringe.