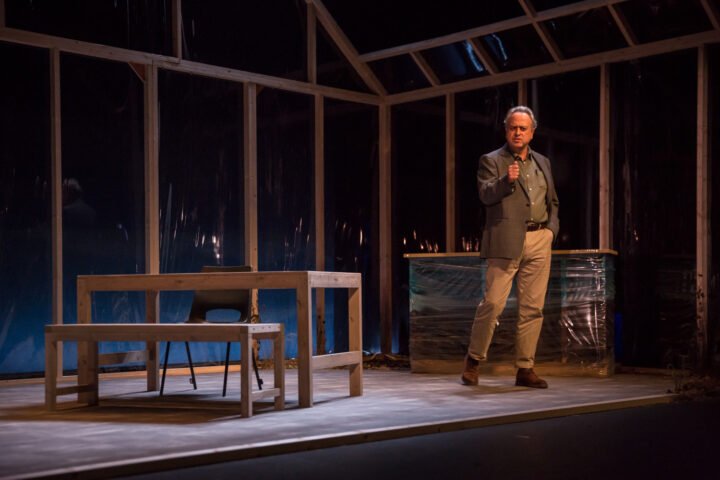 Rough Magic is delighted to have Solar Bones presented as part of Culture Ireland’s SEODA Festival which will celebrate Irish arts worldwide during its 5 day festival running between 17th – 21st March.

“Our artists are Ireland’s treasures and despite the many challenges this year, our artists continue to create and perform in innovative ways. Through sharing a selection of amazing performances in line with the aims of Global Ireland, we can reach audiences around the world and maintain our cultural connections and offer hope and joy at this time when Irish culture holds a central place on the world stage.”

Solar Bones was filmed with our partners Kilkenny Arts Festival at the Watergate Theatre in August 2020. Directed by Lynne Parker, and starring Stanley Townsend, the show was adapted for the stage by Michael West from Mike McCormack’s multi-award winning novel.