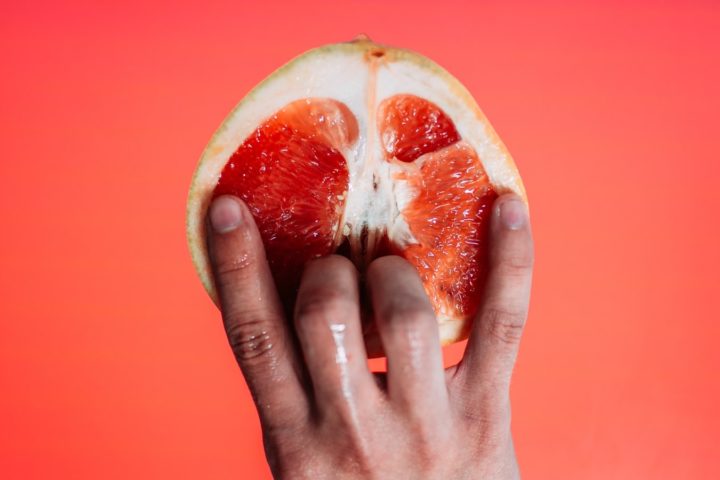 2020 kicks off for Rough Magic with the Irish Premiere of Venus in Fur by David Ives, presented by the Rough Magic SEEDS.

Directed by Olivia Songer, with Set & Costume Design by Naomi Faughnan and Lighting Design by John Gunning; this bold new generation of theatre-makers will bring to life the darkly comedic world of one of America’s sharpest and funniest writers.

Thomas has auditioned every incompetent actress in New York City. Vanda is hours late, drenched from a thunderstorm and definitely wrong for the part. Yet somehow she persuades him to give her a chance that sets off the audition of a lifetime. Blurring the line between real life and 19th-century high drama, Venus in Fur is a psychosexual comedy that flips the classic battle of the sexes on its head.

Presented as part of the Showcase will also be a free reading of Irishtown by SEEDS Playwright Ciara Elizabeth Smyth on Friday 7th February.